One morning near the end of October 2016 I woke up with weird vision. Having had weird vision issues before, I thought I was having a repeat problem. I decided to relax, watch some TV, and take it easy.

As the day progressed I realized that I had a small blind spot in my right field of vision, which is what was making my vision seem different. I called my dad who recommended seeing an ophthalmologist as soon as possible in case it was a detached retina, which is serious and can get worse if not treated immediately.

I got an appointment to see the ophthalmologist and went in the next morning. They ran various tests on my field of vision, for color blindness, etc.

Being 18 weeks pregnant at the time, the ophthalmologist was hesitant to use eye drops to dilate my pupils, and determined that I needed to see a retina specialist. She explained the various tests that he would likely do, and that if he couldn't find the reason for the blind spot, that he would most likely refer me to a brain specialist. (Um, scary!)

I went home and helped my kids and family get ready to go to our annual church Halloween Carnival and Trunk-or-Treat. I opted out because my eyes were dilated, and I thought I should take it easy, as we didn't know how serious my eye problem was. (Don't want to knock around a partially detached retina!)

While they were gone at the Halloween party I watched a movie and contemplated the words that the Dr. had said that morning. "If the retina specialist can't find out what it wrong, he will refer you to a brain specialist." These words really put the fear of death in me. My sister-in-law had barely recovered from a brain tumor months before, and the reality and possibility that this might be something as deadly and serious really scared me. Which is saying a lot, because usually I am very comfortable and accepting of death, but this made it so close and imminent. A few tears were shed while I considered the possibility of my own death.

The next day I went to the retina specialist to have more testing done. To my HUGE relief, he determined that I had suffered a BRAO, a branch retina artery occlusion. Also known as an eye stoke, or a clot in one of the artery branches in the back of my retina.

Yay! I finally had a diagnosis! And it wasn't something that required eye surgery to fix (detached retina) and it wasn't a brain tumor!

He went on to explain that because of a clot in one of the small branches of one of the arteries, blood was not able to flow to those eye cells, and as a result no oxygen was able to get to them. Consequently, those eye cells basically died. Without oxygen/blood to make them work I had a blind spot in my vision. Pretty interesting.


The big question now is, "why did this happen?" Or, "what caused this?" A BRAO is a pretty rare condition, and when it does happen, it most likely happens to 70 year old people with a bunch of health problems (smokers, diabetes, hypertension...), none of which I have. A real conundrum.

Being pregnant causes women to be in a state of hypercoagulability, and can cause blood clotting issues. Not wanting to just assume it was a random pregnancy related occurrence, my retina Dr. had me get a bunch of blood tests done to rule out a blood clotting disorder, etc. (PS. All those test came back normal.)

There are no proven treatments for a BRAO, and being pregnant, they didn't want to take a chance on an unproven treatment. My Dr. also explained that over time the blind spot would become less noticeable as my brain compensated by using visual information from my healthy left eye to fill in the blank from my right eye. Also, over time the eye cells could start getting blood flow to them, and the ones on the edge that hadn't been completely cut off from blood could start working again, and as a result the "spot" could shrink around the edges.

Being many months since, I can report back that my Dr. was right! When the clot first happened, the blind spot was so noticeable that every few minutes I would see it/notice it. A few days later, it was every 20-30 minutes that I would notice it. A few weeks later, I only noticed it once every few hours. Now I only really notice it if I stop and close my good eye to find it, or if I am looking at something extremely close. Good job brain!

They still don't know why it happened, and at this point chalk it up to a random pregnancy related event. I'm still praying that I don't have some weird undiagnosed disease or condition, and hope it was just an isolated incident.

I am supposed to go in next month for a checkup to make sure that my eye isn't trying to regrow blood vessels which could be abnormal and cause other eye problems.

Also, while visiting with the retina specialist, I described my other weird vision problems that I had been having about once a year for the past 3-4 years or so. These included: one raging headache, numbness in my arm that would migrate to my hand and through each finger, and on my mouth, tongue, and nose, not being able to see/read more than a word at a time (like a narrowing of my reading vision), dizziness.

He determined that it sounded like a Complex Migraine that occurred in the part of my brain that triggered the numbness, vision loss, etc. Yay! Another successful diagnosis! I had even gone to the emergency room earlier in the year when having a particularly bad episode because I was afraid that I was having a stroke, had a brain tumor, or something terrible like that. After an MRI the ER determined that my brain looked great, and they had no idea what had happened to me. So, I was very glad to finally receive answers and a diagnosis from my retina Dr. on that worrisome random health issue as well.

I will gladly live with a small reminder of all these things that I'm grateful for, especially to be alive and well.

On February 10, 2016 we celebrated Henry's first birthday! Three days later we found out that we were pregnant! Yay! 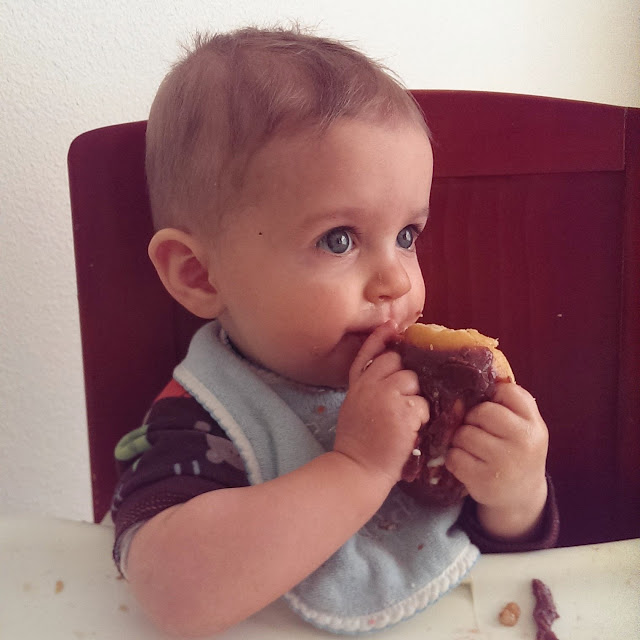 A few weeks later at my OBGYN doctor appointment, I expressed to my doctor how tired and sick I was. She pointed out that I was burning the candle at both ends, as I was using all my energy to grow a new baby, as well as converting whatever energy was left over into breast milk for Henry. I determined that I would stop nursing Henry in an effort to regain energy and better make it through the difficult/miserable beginning of a new pregnancy. Especially since we had achieved the long sought-after milestone of nursing for one year, I felt good about stopping and all the success we had achieved up to that point. Good work team!

About a month later I went in for a 9 week pregnancy confirmation ultrasound. Everything looked great! A week later I had another appointment. This time they couldn't find a heartbeat. They did another ultrasound to double check, and it confirmed that I had suffered a "missed miscarriage", or a miscarriage where your body has not yet recognized that the baby has died.

We scheduled a D&C for a few days later, on April 1, 2016. Ironically, we were at the same outpatient clinic two days before for Clara to have her trigger thumb surgery. While there for Clara's surgery, it was hard having to tell the nurses and staff why we were coming back in a few days. Going around living life, all the while knowingly carrying around your dead baby is a hard reality to live through.

The surgery went without incident, and we all went home to recover. Physically, and emotionally. We had testing done which determined that the baby was most likely a girl, and that there was no genetic problems that would account for a miscarriage. Just a random occurrence.

A few months later, I woke up and noticed my nose was stuffed up. "I think I'm pregnant again!" I contacted my OBGYN and let her know, and she had me immediately go get blood drawn to determine my hormone levels to see if I needed hormone shots to help me keep this pregnancy. I went in again a couple of days later for another blood draw to use for comparison. Later that night we were at Chick-fil-A for a family dinner when I went to the bathroom and saw the bleeding. I told Zach and we head home.

Fast forward to a few months after that...

Stuffed nose leads to a pregnancy test. Positive pregnancy test leads to blood work, doctor appointments, and off we go on my THIRD pregnancy for 2016. (For those counting, this is now my EIGHTH pregnancy overall.)

Everything was checking out good, and we had a healthy and viable pregnancy! We kept a close eye on her and eagerly looked forward to meeting the new baby sister due March 25, 2017, just in time for Henry to turn two before she was born. 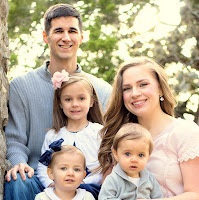 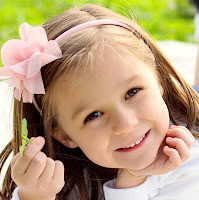 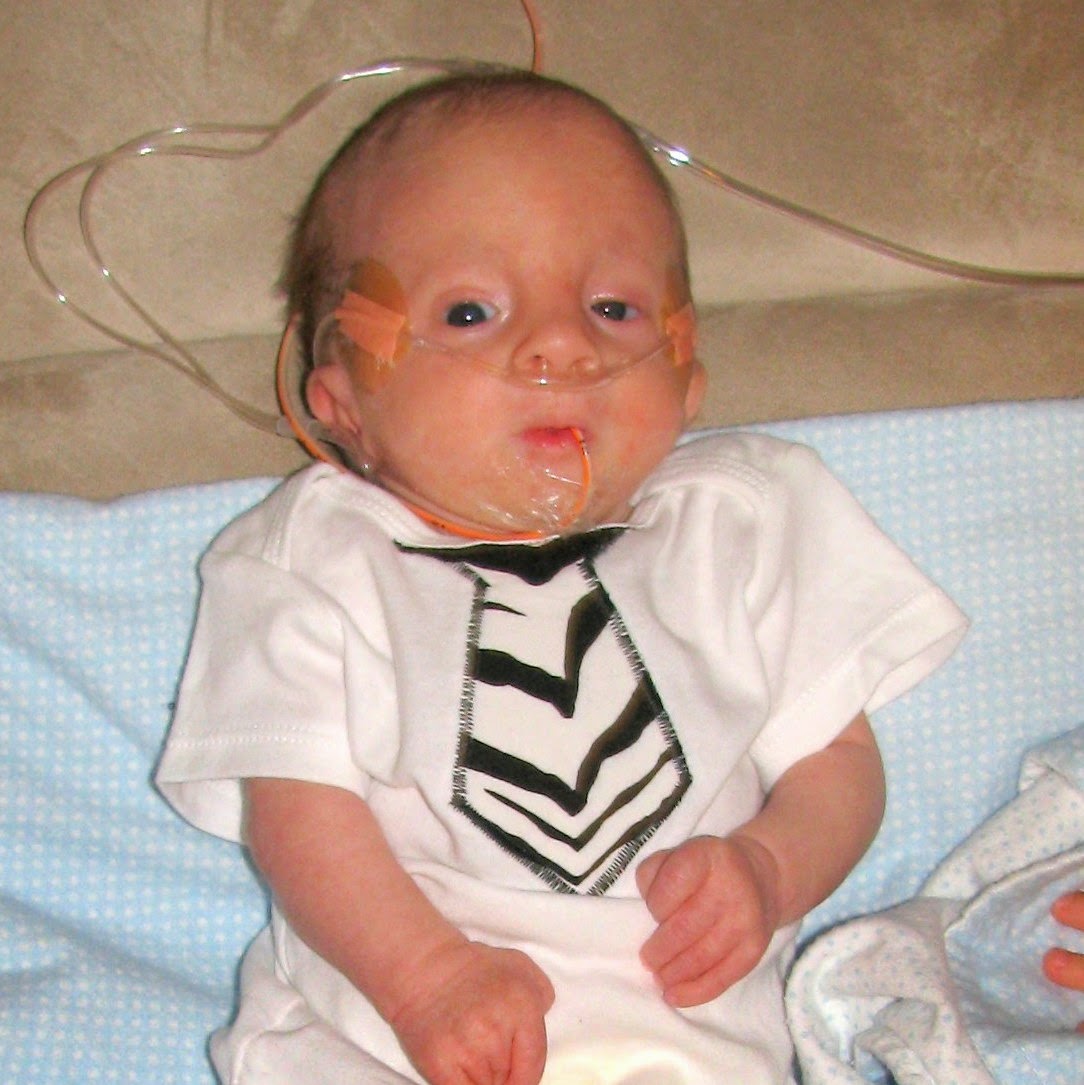 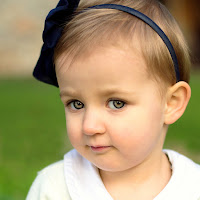 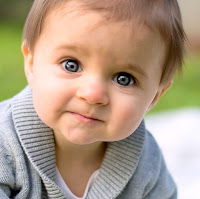 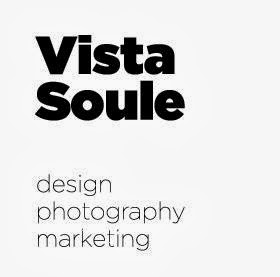 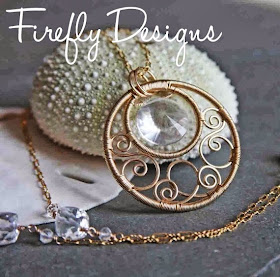